How to become a Driving Instructor

Everything you need to know in becoming your own boss, why not become part of the KWIK PASS brand.

Contact our team for any questions you may have.

How to Become a Driving Instructor

KWIK PASS your local driving instructor trainer company based in Bedfordshire are authorised by DVSA to deliver driving training. We can provide you with an insight and the steps involved to become an instructor. These are:

In order to begin training to become a Driving Instructor, you must meet certain criteria as set by the Driver and Vehicle Standards Agency (DVSA).

If you meet the above criteria then you can start the process of becoming a Driving Instructor.

Firstly, you will need to have a criminal record check. You must apply for one even if you hold one already. The way to do this:

Online: You can apply online by completing an application.

Before you start, you’ll need to use the below codes:

After completing the online application you must prove your identity. This can be at a post office that offers the ‘DBS / CRB and ID verification’ service and will cost £8.22.

You must provide 3 original forms of identification, these could be:

Having a criminal record will not necessarily stop you from becoming an ADI. Before reaching a decision on whether you’re a ‘fit and proper’ person, the risk you’re likely to pose to pupils is assessed by considering factors like:

Each case is considered on an individual basis. The ADI Registrar will write to you giving you the opportunity to explain your circumstances before making a final decision.

Your application can be refused if you have:

The ADI Registrar will consider whether or not you’re suitable to become a driving instructor.

Your application is unlikely to be accepted if you’ve been:

Visit the gov.uk website to see further details about eligibility.

Before starting to apply as an instructor you will need:

Click on Start now to register on the driving instructor service before you can book the ADI part 1 test.

When you’re going through the qualification process

You’ll be training drivers to meet the national standard for driving cars and light vans. It sets out the skills, knowledge and understanding they need to be a safe and responsible car or van driver.

You can use the learning to drive syllabus as a way of teaching people the skills, knowledge and understanding.

To apply for your first approved driving instructor (ADI) badge online. You’ll need to have passed the ADI part 3 test within the last 12 months.

When you have qualified you need to take the SC...

You must take and pass a ADI standards check when your registered as an ADI. The purpose of the check is to make sure you have kept up your standard of instruction. The ADI Registrar will contact you to tell you to book your standards check via the online booking platform. It doesn’t cost anything.

You can be removed from the ADI register if you:

Get in touch with us to become your own boss !! 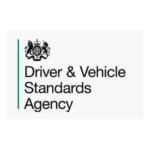 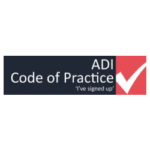 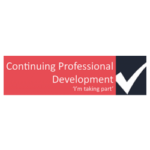 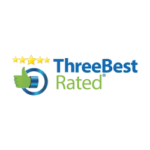 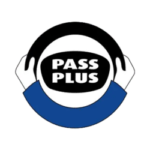 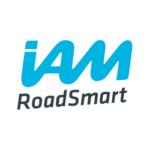